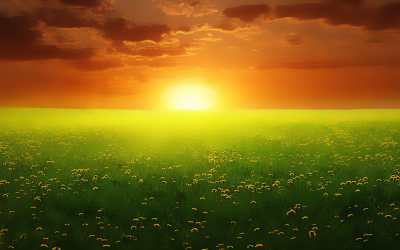 Harrow School English Plus Summer Camps are Harrow School Short Courses designed for international students who want to come to this world famous British public school to learn English language as well as develop their specialty skills in tennis, soccer, leadership, or science.

This world-famous school is made up of some 300 acres of extensive playing fields, many grass pitches, tennis courts, golf course, woodland, a lake and attractive gardens. Certain scenes of Harry Potter were filmed there. Using Harrow School’s world-class facilities, students attending Harrow School English Plus Summer Camps will enjoy 15 hours of specialist coaching on selected Plus Options during the two week course.

Alongside specialist coaching, in a well-balanced programme, students will be given an average of 17.5 hours per week English tuition, taught by qualified EFL (English as a Foreign Language) teachers to improve students’ English speaking, listening and pronunciation skills, giving them confidence to communicate more fluently in English. Students’ English level will be assessed on the first morning to make sure they are placed in the right class to really enjoy and learn as much as possible. The courses teach English language along with the soft skills that students need for success in modern life, such as teamwork, negotiation, debate, problem solving, presentation and leadership.

Students will be split into two ages groups, 12-14 years and 15-17 years, for English language lessons and some onsite activities. The course programme follows Harrow’s flagship English + Multi-Activity course structure, with the following four PLUS options:

*Science and Leadership options require a minimum English level of intermediate B1 or above. 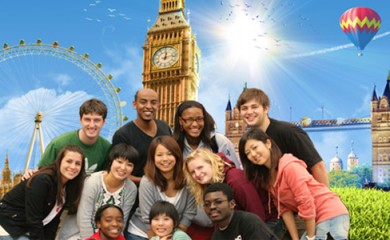 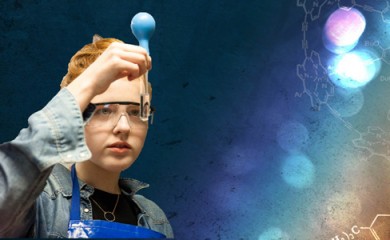 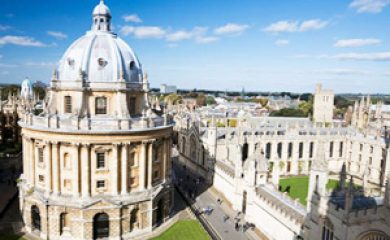 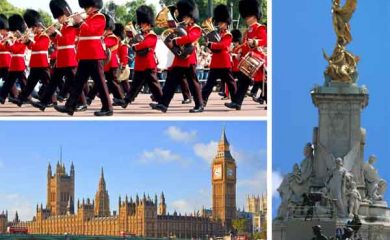 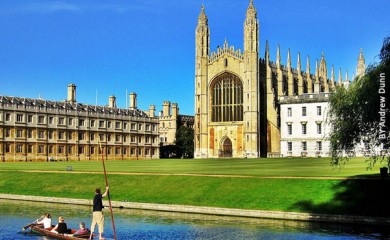 We are committed to inspire and help young people to pursue their passion and dreams through great UK summer education programmes. All summer courses listed on our website are accredited by British Council and British Accreditation Council. We are proud to offer the best possible summer education programmes at some of the best independent schools and universities in the UK. 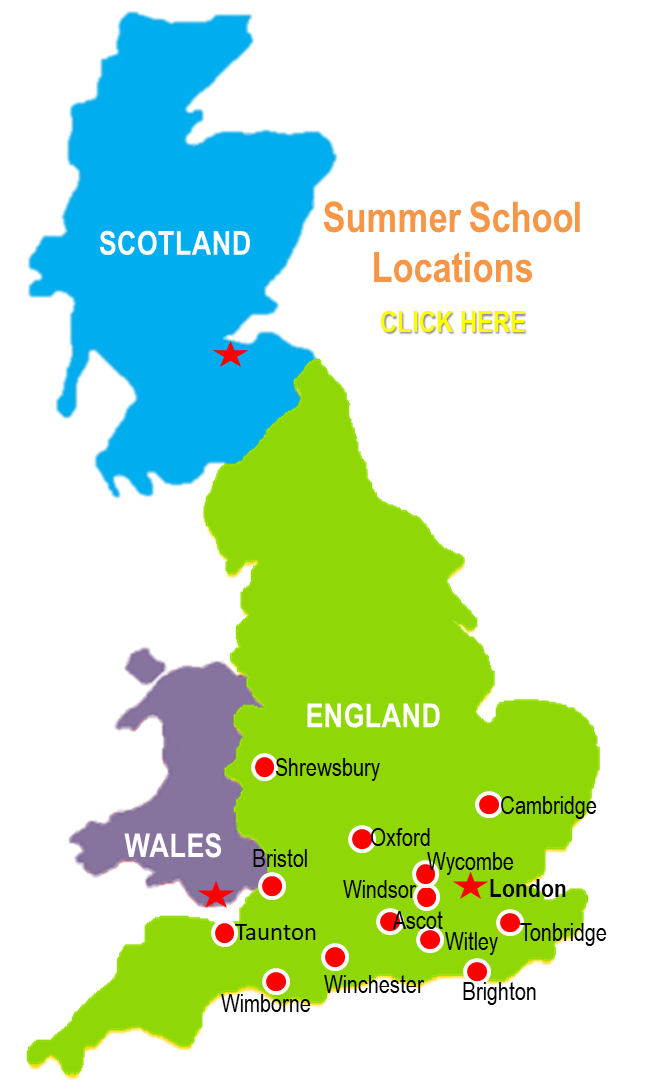